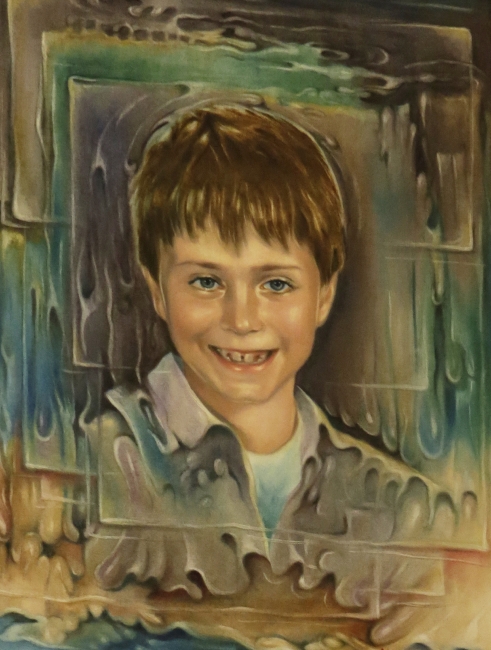 By Terri Lynn and Mark Young, SouthFloridaReporter.com, Managing Editors, Sept 10, 2015 – Friday is a day of remembrance  for our nation as it marks the 14th year since terrorists attacked the United States.

It is, also, a sad day for South Florida. Friday, September 11 marks the 20th year since 9-year old Jimmy Ryce was kidnapped and murdered. 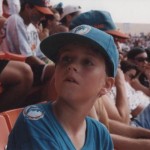 Jimmy at a Dolphins game – 6 days before his abduction

The day is very emotional for Don Ryce, Jimmy’s father, who issued a statement. For anyone who wants to know more about Jimmy,  we have included an excerpt, below.

Since 2001, September 11 has become a day of grief and remembrance in this country.  The pain of that date started for my family in 1995, when my young son, Jimmy, was abducted, raped and murdered by a sexual predator.   My late wife, Claudine, used to say, “God sleeps on September 11.”

My biggest regret is that his mother and I never got to see him grow up to become the special soul he was destined to be.  We never attended graduations, never taught him to drive or showed him the world.

It is my family’s hope that in some way my son’s death helps to keep other children safe. We must continue to fight against predators who prey on our innocent children. That is a fight we cannot afford to lose.

My family and I thank you for all of your love and support.

On September 11, 1995, 9-year-old Jimmy Ryce was abducted, raped and murdered at the hands of a sexual predator on his way home from school. For three months, his parents led a massive search to find him.

Jimmy was an amazing 9-year-old boy whose life, filled with promise and was taken before his time. Jimmy had an IQ of over 130. Loved to read. Hated stories with sad endings. Cried when he saw Les Miserable. Jimmy wanted be a major league baseball player when he grew up or if he couldn’t do that, he wanted to find a cure for a disease.

On December 9, 1995 Juan Carlos Chavez was arrested and confessed to the crime. The entire South Florida community mourned with the Ryces. Reporters wept.  Jimmy’s funeral on December 30, 1995, was befitting a head of state. The reason for the three week wait was because the forensic examiner, who was an expert in identifying bones encased in cement, was out of the country.

After months of mourning, Don and Claudine started to give thought to creating a

foundation that would make a difference and have the potential to save other children.

To honor their son, Don and Claudine created the Jimmy Ryce Center for Victims of Predatory Abduction to raise awareness about the plight of missing children, victims’ rights and violence. Through their tireless efforts, they brought about changes in legislation on local, state and national levels to keep children safe.

They helped other families coping with a missing child, spoke to national organizations and even helped to write a handbook for siblings of a missing child. Jimmy’s death was not going to be in vain. 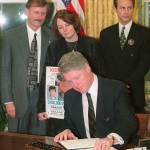 As the organization started to evolve, Don and Claudine decided to focus their energies on providing bloodhounds for law enforcement agencies. As it turns out, when Jimmy was abducted, a bloodhound was not available to aid in his search.

“We were wondering what could have changed things for Jimmy, who had a few hours to live. We started finding out about bloodhounds, and the incredible things they can do. This is an incredible tool that will help find kids that otherwise would never be found,” said Don. 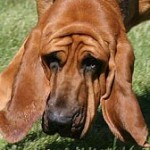 The Jimmy Ryce Center relies solely on donations to fund their efforts. No one receives a salary.

“Our time is a labor of love. We are continually amazed at the public’s concern to help us 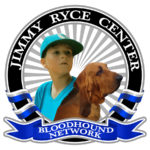 place bloodhounds with law enforcement agencies. Sometimes there is a dry spell and only small donations trickle in. Then, one day, we open the mail and there is a check for $1000 from a concerned citizen,” Don Ryce says.

To make a donation in Jimmy’s memory visit: