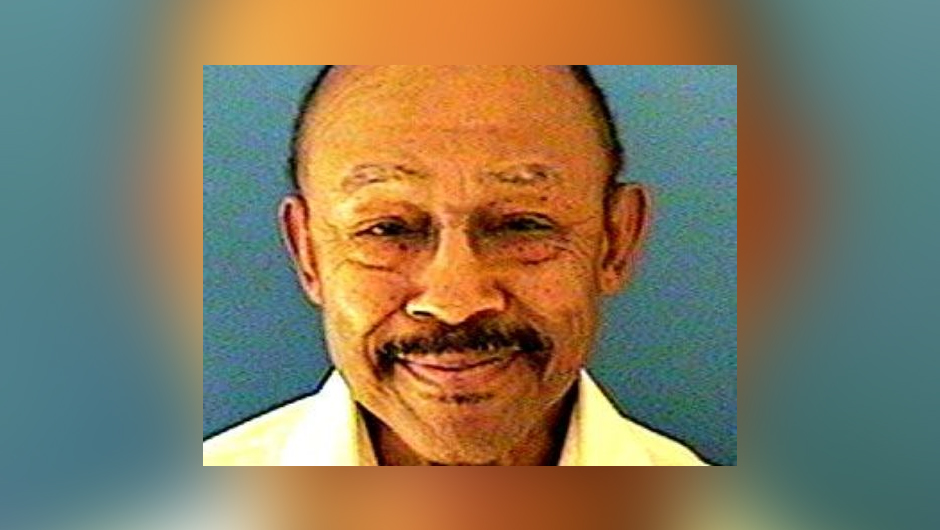 MARICOPA — A search team is looking for a 71-year-old member of the Maricopa County Sheriff’s Office Posse who was reported missing.

Using a helicopter, an airplane and search dogs, about 20 individuals with Sheriff Joe Arpaio’s Jeep and search and rescue posses have been scouring the desert west of Maricopa for retired Army veteran Samuel Grider, who has worked with the volunteer posse for 20 years.

Grider’s 2001 Chevrolet Silverado 2500 truck, which is tan-colored, was found near Bullard Avenue and Komatke Road on Wednesday morning, in a remote portion of the desert directly northeast of the Sonoran National Monument in the Lower Rainbow Valley.

The last time anyone spoke to him was three weeks ago, MCSO spokesman Lt. Brandon Jones said.

“We don’t have a lot to go on and we have a huge desert area to search,” Jones said. “We are hoping we can come across something, like a ball cap or a shoe, anything that might indicate where he is.”

Authorities believe Grider was taking a shortcut from Arizona 238 to his home in Buckeye on a dirt road. The intersection of Bullard Avenue and Komatke Road is 25 miles from Maricopa, but 51 minutes by car, according to Google Maps.

Grider occasionally attended Calvary Chapel Maricopa but was last seen there about a month ago.

MCSO initially reported Grider may have been seen in Maricopa as recently as last Sunday, but further investigation led MCSO to discount those claims.

Investigators discovered the vehicle Wednesday morning on the bank of a wash. The truck contained mud and dirt in the engine, indicating Grider drove through a significant amount of water, Jones said.

“It’s obvious it has been in some sort of water incident,” he said.

Jones said Grider may have abandoned the truck in order to walk and look for help.

“That’s the theory at this point,” he said.

The desolate location is about 20 miles from any store or “civilization,” Jones said.

“He’s got chickens and dogs (at his Buckeye home) and they all seem to be taken care of,” Jones said.

Anyone with information about Grider can call the Maricopa County Sheriff’s Office at 602-876-1011.

Posted by
Mark Young
Mark Young has not yet written their Bio.
Meanwhile we can say that he already contributed with 29 articles.
Mark Young has posted 29 articles
Previous articleFamily Photo Gallery
Next article ICE smartphone app designed to locate child predators and rescue their victims (Video)