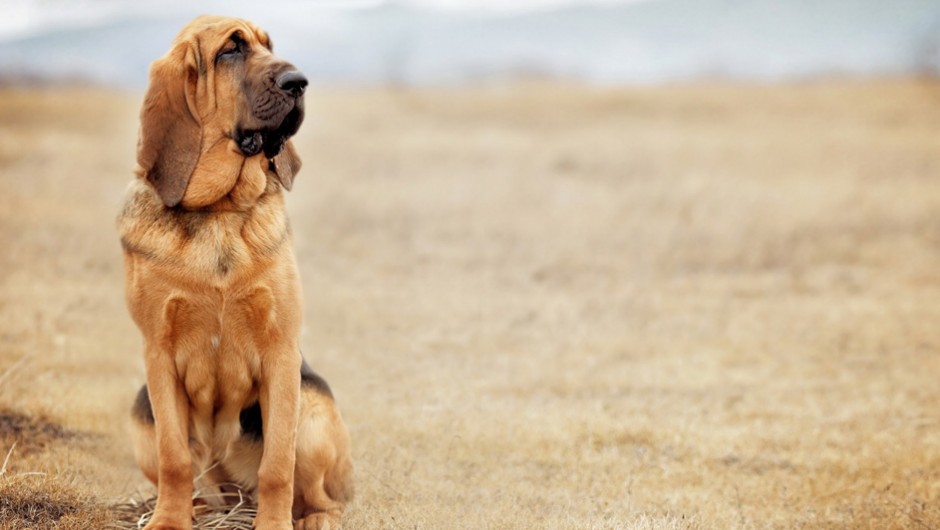 To give an AKC bloodhound to a law enforcement department willing to designate an officer to be its handler costs, on the average, $2,000. This includes not only the acquisition cost of the AKC bloodhound puppy but also the airfare of the puppy riding under the seat in front of the passenger who is required to accompany the dog to ship it in the passenger department. It also includes the expenses incurred in speaking at sheriff and police association meetings, posting success stories on the Internet, and writing articles, in an effort to persuade departments they need a bloodhound as part of their canine unit.

To develop, print, and distribute trailing training materials, pay the travel, per diem, and other costs of trainers teaching trailing to bloodhound teams at regional field meets, and produce training videos for those unable to attend the meets, is an even more expensive venture.

March 10, 2008, the Jimmy Ryce Center gave to the York, Pennsylvania task force a 9-week-old bloodhound puppy. The York County sheriff and the 22 police departments in the county will have immediately available, in less than six months, a well trained trailing dog to find abducted or lost children or Alzheimer patients who have wandered off before they die from exposure or lack of needed medications.

All Child Abduction Response Teams/CARTs should have a bloodhound team which can reach, within an hour by helicopter, anywhere in the CART region where a child goes missing and is believed in danger. In Florida, there are 8 regional CART teams. Since the Florida CART model was adopted by the U.S. Department of Justice, Office of Juvenile Justice and Delinquency Prevention, in 2006, most states across the country now have at least one CART team, but many do not have a bloodhound team member close.

Give what you can to help us continue to give AKC bloodhounds free to law enforcement.

You may go online to our “donate” page, or simply send a check or money order to the Jimmy Ryce Center for Victims of Predatory Abduction, 908 Coquina Lane, Vero Beach, Florida 32963.

The Jimmy Ryce Center for Victims of Predatory Abduction has been a 501(c)(3) charity since 1996. It is a member of the Association of Missing and Exploited Children’s Organizations/AMECO.