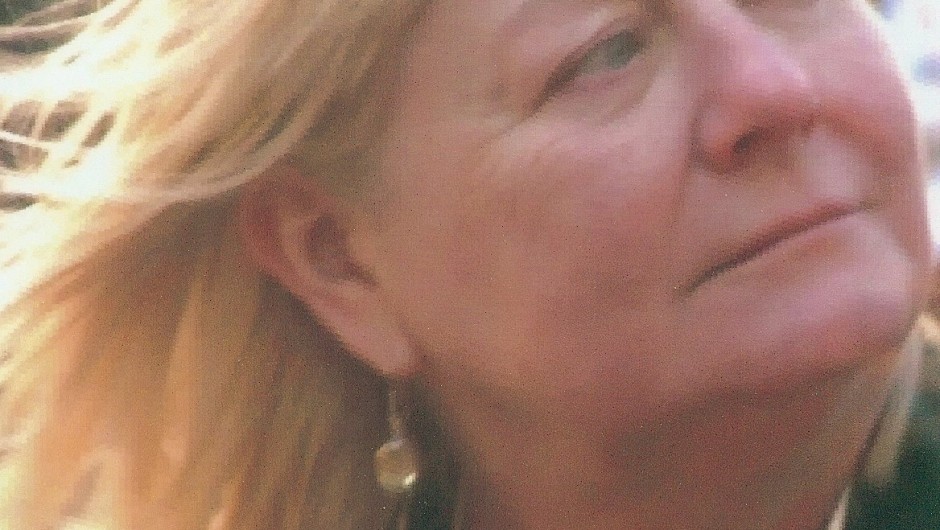 Claudine Dianne Ryce (1943-2009), was a well-known part of the missing children’s advocacy landscape in Florida. From the time of her son’s abduction and murder in 1995, she worked tirelessly to protect other children from the same fate.

Her experiences led her to lobby for new sexual predator legislation. In 1996 she created the Jimmy Ryce Center for Victims of Predatory Abduction. She also was a founding member of Team Hope, a group of parents of abducted children who provide support and assistance to other parents and families during a child abduction investigation.

She also worked tirelessly for the passage of the Jimmy Ryce Act, which was passed unanimously in 1998 by the Florida Legislature and signed into law by the late Governor Lawton Chiles. This Act requires sexually violent predators to be indefinitely and involuntarily committed to a secure facility for treatment. The successful efforts of Ms. Ryce left an indelible imprint on legislation and policies across the nation that deal with missing children issues.

She used her experience from her own tragedy to make a positive impact on her community and the country through her efforts to educate society on the issue of missing and endangered children.

Claudine was inducted into the Florida Women’s Hall of Fame in 2010.

Posted by
Mark Young
Mark Young has not yet written their Bio.
Meanwhile we can say that he already contributed with 29 articles.
Mark Young has posted 29 articles
Previous articleBSO Welcomes Two Jimmy Ryce Bloodhounds To Its Search And Rescue Team
Next article WSJ: America’s Missing Persons by Age, Race and Gender