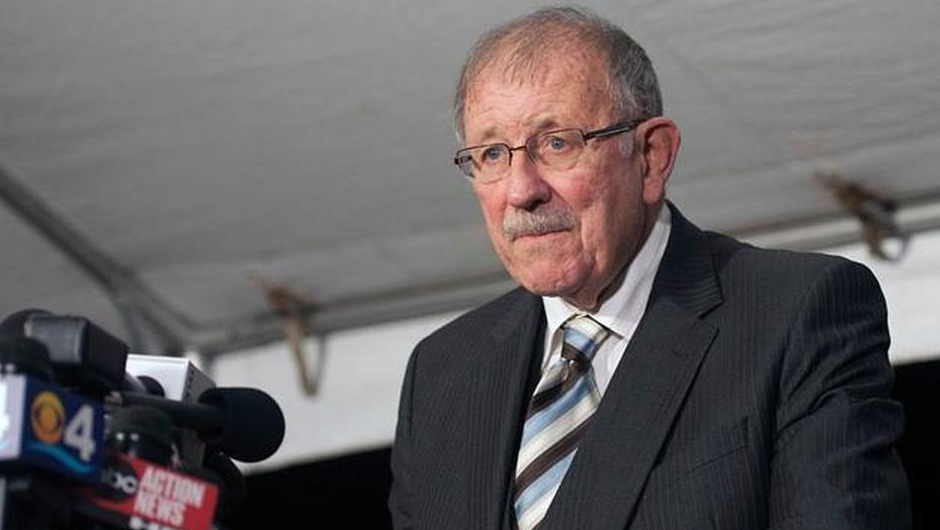 On September 11, 1995, 9-year-old Jimmy Ryce was abducted, raped and murdered at the hands of a sexual predator on his way home from school.

For three months, his parents led a massive search. Little Jimmy was “everyone’s son.” On December 9, 1995 Juan Carlos Chavez was arrested. The entire community mourned. Jimmy’s funeral on December 30, 1995 was befitting a head of state.

Jimmy had an IQ of over 130. Loved to read. Hated stories with sad endings. Cried when he saw Les Miserable. Wanted be a major league baseball player when he grew up or if he couldn’t do that he wanted to find a cure for a disease. All this from a 9 year old boy.

Jimmy is buried at Woodlawn Cemetery South. In 2009, Jimmy’s mom, Claudine passed away as a result of a heart attack and was buried in the plot next to him, on the left. This is the way they all use to read together in bed. Jimmy would grab one of the many books he was reading and snuggle up between his parents. So safe, so warm, so loving.

To honor their son, Jimmy’s parents, Don and Claudine created the Jimmy Ryce Center for Victims of Predatory Abduction to raise awareness about the plight of missing children, victims’ rights and violence. Through their tireless efforts, they have brought about changes in legislation to keep children safe. Today, Don and Jimmy’s brother, Ted, continue with the mission and actively raise funds to donate bloodhounds to law enforcement agencies.